Gaming has come a long way that’s for sure. In the old times we used to connect our gaming consoles to the TV sets or setup a big and bulky gaming desktop to enjoy playing games. But now all you need are the latest mobiles and smartphones to play all your games. All the big gaming companies are also releasing their games on mobile platforms as well, which is a clear indicator of the popularity of mobile gaming.

If you are new to playing games on Android phones, then you must be looking for some really cool games you can download on your 5G phones. Luckily you have come to the right place. We are going to be sharing with you guys our top picks for the top 5 games you can play on your smartphones. So let us not waste anymore time and get right to it.

If you are a gaming enthusiast, then you might be familiar with the name Call of Duty. It has been there for a long time and can be played on computers as well as on gaming consoles. Call of Duty Mobile has been made for the gamers who like to play games on their mobile phones. This first-person shooting game is extremely popular among the fans all around the world. In the mobile version you can play the original and classic Player vs Player mode. But in addition to that, they have also added a 100-player battle royale as well just like Fortnite and PUBG. 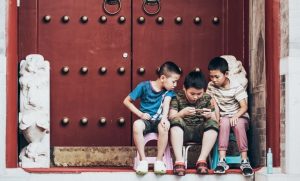 All you have to do is choose a mode as per your preference and start shooting. In a PvP you can play with your mates or other players, while in a Battle Royale you have to fight against 100 players who have joined from different parts of the world and kill the competition. In an FPS PvP there is a huge number of things to do so you can never get bored. The in-game graphics are absolutely great, and the controls are also smooth. It is a free to play game, but you can still do some in-game purchases to enhance your gaming experience.

While we are on the battle royale shooting games who can forget PUBG. It is extremely popular game which is being played in almost every country of the world at this point of time. It is a 100-player battle royale game as we mentioned earlier. You can play as a solo player or with a team of four players. You can play with your friends or other players who are joining the battle globally. You are dropped in a city, and you have to scavenge for weapons and other stuff to help you kill the competition.

You start with a beginner level and as you progress in game your level also gets boosted. All you have to do is get rid of other 99 players and be the last man standing to win the battle. There are plenty of cool stuff in the game which never let you get bored so the game can stay as fresh as it can. The graphics and little details in game controlling are also something to talk about. It is also a free game, but you can also make some in-game purchases to get new and exciting stuff, if you are willing to spend some big bucks.

If you are not a fan of shooting games, then you might be interested in something more intellectual and strategic. Among us a simple yet really interesting game which you need to have in your smartphones if you like to play with social psychology. The game revolves around astronauts who are sent on a mission in a spaceship. But things are not as simple as they might seem. The astronauts have to complete the tasks which are in front of them in order to succeed in the mission. But there is an imposter in the unit as well who is secretly trying to sabotage the mission.

If you are assigned the role of a crew mate, then you have to just make sure the tasks are getting completed, while also keeping an eye out for the imposter. If you are successful in finding out the imposter, then you are the winner. But if the imposter is able to lie his way through the game, then they win. It is really simple and easy to play but at the same time really interesting. If you are with your friends, then you can have a good time with this game.

The most iconic game of its time Castlevania is here for the people to play on mobile platform as well. We used to play this game back in the days when gaming used to be 16 bit and 2-dimensional. It has still maintained its 2D platform gaming look. You walk around the old castles fighting demons and monsters. You can find some items, spells, and weapons as you move around. The classic feel of the game is still there you can enjoy playing it even all day long without getting bored. Castlevania will surely take you back to the nostalgic days of Sega and Nintendo and bring back memories.

Minecraft is pretty popular with the players of all ages. This is a kind of simulation game with a huge world where you can mine things, build stuff, and even fight bad guys. You can do almost anything you want in this game. In the survival mode you need to mine your own food and resources to get things done. The frequent updates mean you get plenty of new cool things to do and never run out of possibilities. There are also some in-app purchases like skin packs and other stuff.

There you have it these were our top picks for the best games you can play on your smartphones. Some other honorable mentions include Pokémon Go, Sky: Children of Light, Stardew Valley, and Crossy Road.

If you are looking to buy latest mobiles, then we recommend that you visit OPPO Store and choose from a wide collection of smartphones on the best deals. 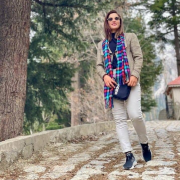 What are Chinese Take out Boxes?

What are the benefits of Web Applications?

8 Reasons Why You Should Prefer WordPress Over Other CMS 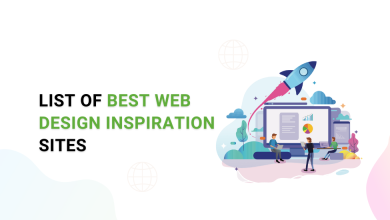 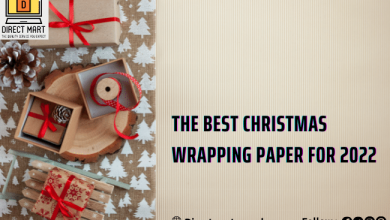 The best Christmas wrapping paper for 2022